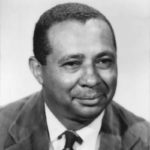 A community is defined by the heroes it chooses to celebrate. We invite you to join the EECS department in recognizing a previously overlooked hero, Berkeley EE Prof. Joseph T. Gier, the University of California’s first tenured Black professor. Raised in Oakland by a single mother, Gier came to Berkeley as an undergraduate in 1930, […] 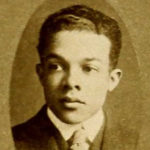 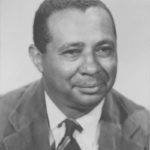 Joseph T. Gier was a pioneer in every sense. He was the first Black tenured faculty member in the UC system, a successful inventor, and a world authority on infrared measurement. Who was Berkeley EECS Prof. Joseph Gier?